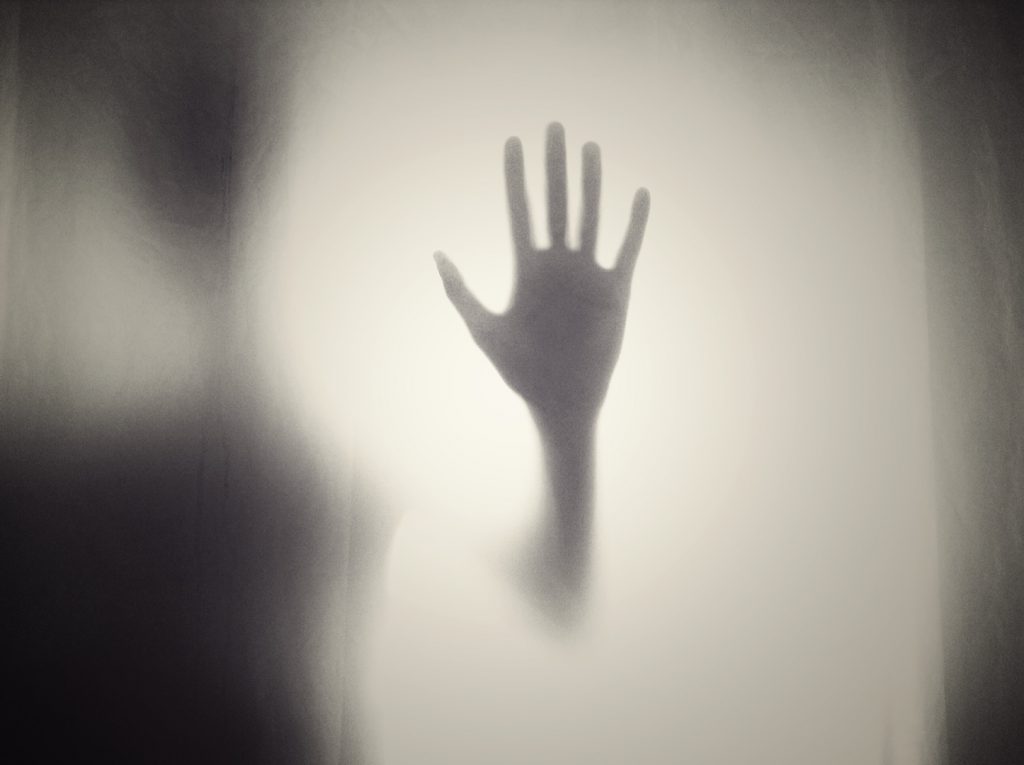 THE MONSTERS OF OUR REALITY … visible and invisible, are the aggregate of our collective shadow – everything we fear and everything we reject about ourselves.

These fears are polarisations of thought. It doesn’t matter how the fears arise, or that they may be older than we are, or that they may have been implanted into our DNA beyond our third-density capacity to comprehend. We have the power to change all that – and more.

The mechanisms that operate in the polarisation process are complex, and they’re inherent in the way we interpret our existence ~ basically a compare and contrast mental/emotional function. It’s vital to our survival in the physical realm, so it dominates our consciousness … and operates on auto-pilot until we take control of it.

TAKING CONTROL … means learning to apply our inner direction. It means deconstructing the polarisations intellectually … AND … clearing the automatic emotional reactions that keep the fears alive. It means examining everything we believe in, everything we’ve been taught. It means withdrawing our energy from the invisible monsters we’ve created, or been taught to contribute to.

Those invisible monsters live in the social institutions that we give our power to because it’s been a way of staying safe. They’re literally artificial life-forms that are sustained by the energy of believers. They feed off their institutionally enlisted followers. They are constantly regenerated by reacting from a consciousness of polarity – fear, judgement, outrage and control … And they have a psycho-energetic survival reflex that enables them to identify threats and dissenters.

These monsters … there’s another word for them egregores… override our inner direction facility. The stronger the collective beliefs, the greater the power of egregores to influence the individual. Their survival reflex manifest as social criticism, judgement and worse, for anyone who publicly challenges the existential status quo established by the egregores. History has shown us that compliance is often enforced by physical violence, which perpetuates the system by introducing more fear.

All of this persists in the third-density/dimensional polarity paradigms, and sustains them. In order to shift to a fifth-density/dimensional existence it’s necessary to face and embrace our own darkness. It must not only be given the love it has been denied from our inception; the monsters must be held in compassion for their passing.

THE IRONY … is that the depths of the darkness are intensified by the brilliance of our light. So, it’s ultimately our light we’re afraid of. Awakening to this is a quickening, a transition phase telling us that a live birth is on the way – the birth of a completely new reality.

All of this is bringing a total reconfiguration of our sense of who we are and the reality we inhabit. And we can’t see how it’s going to look or feel … that makes it a challenge.

This is a collective challenge, but it’s taking place at the level of the individual. The challenge is to step out of victim mode, to stop waiting for someone else or some other agency to come and save you from the monsters of your own creating. The challenge is to own the power of who you are and co-create a new harmonious reality. It’s happening now, and there’s no way back. Resistance is futile.