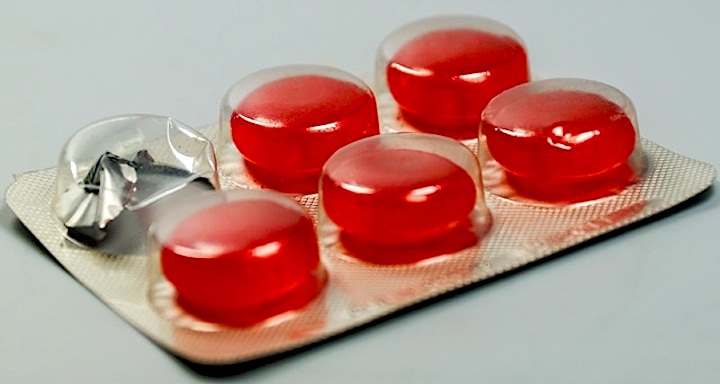 There’s sickness afflicting humanity, like a worm eating away at the heart of human consciousness. It’s no regular kind of sickness that can be cleared up by our biological immune system or medication. It’s an invisible mental illness that has thrived on the ignorance, and innocence, of human beings for thousands of years.

This sickness has gone unnoticed in the general public arena because it’s inherent in the cultural institutions that govern our social order. Those institutions actually thrive because of this sickness and consequently they foster it.

The sickness I’m referring to is the Saviour Syndrome. It’s the insistent belief that some super being, some incredible leader, is going to turn up and get us out of the mess we’re in.

When the new CEO turns up the company’s fortunes will turn around. When we get the right Prime Minister, President, King or Queen the country will prosper. If a great spiritual master comes along or the ET warriors of light finally arrive, the world will be saved. Until then we’ve just got to put up with things, there’s nothing we can do.

There’s no shortage of religious preferences for this kind of victim outlook on life. Religion has, after all, been a major controlling force in the world on the basis of the Saviour Syndrome for as long as we can tell. The principles behind those preferences have infiltrated into the paradigms of polite human interaction so efficiently that they’ve become a model for normal decent behaviour. Wherever that model persists it tells people that they’re basically flawed. It robs them of their self-esteem, which creates a perfect medium in which to grow and sustain a culture of disempowerment.

Disempowered victim consciousness is the primary symptom of the Saviour Syndrome, and because this symptom is so ingrained into concepts of appropriate behaviour the sickness goes unrecognised and undetected.

So, is there a cure? … Well, yes, BUT you have to be ready to take responsibility for the truth of who you are. AND it’s not about destroying any systems that perpetuate the sickness. Those systems will collapse as more and more people choose to cure themselves. Neither is it about denying any of the special people that have emerged as brilliant leaders throughout history.

THE CURE ~ THE RED PILL

The cure is to recognise yourself, understand that those special leaders are a reflection of you and your potential. That’s really the core purpose of any “saviour”: to demonstrate the possibilities, not to rescue you or carry the burdens you’ve assumed.

The cure requires you to allow the possibility that everything you think you know about the world and your place in it can change. Step back, observe the insanity and choose a way of interacting that aligns with the true you. This is where a major restructuring of your identity occurs, and that is not without its challenges, because the true you will probably need to be coaxed out of hiding.

It’s unlikely that you will achieve this cure overnight, but the decision to take it initiates the process of reclaiming your power, your energy. That sets the universe in motion to incrementally reorganise your reality. As that happens your system reconfigures itself accordingly.

Your commitment to your decision is what keeps the process going. You become increasingly more self-aware and that takes you into a deeper understating of yourself and how you became the person you were – by this time that person has already started to fade into history.

The magic in this is that you become your own saviour. You become authentic and empowered. This has a curious effect, because although you will initially attract criticism – if not condemnation – for your transformation, as you get stronger in yourself the energy vibe you radiate begins to infect those you interact with. That encourages them invisibly and energetically to find their own cure. So you become a “saviour” for others without intending to. This is the way we change the world, from the ground up, rather than from the top down.